During 2018, Friends of Cocos Island Foundation (Faico) began a joint effort with the Cocos Marine Conservation Area (ACMC) to nominate the Cocos Island National Park (CINP) as a candidate for the GLORES, “Global Ocean Refuge” award.Nomination was achieved in March of this year.

GLORES is an initiative developed by the Marine Conservation Institute that encourages Marine Protected Areas that meet certain standards of effectiveness and management to be part of a network of marine areas recognized for their conservation management. The nomination makes these areas known internationally.

“Cocos Island National Park guarantees Costa Ricans and the world the conservation of a natural sanctuary of marine and terrestrial species, which represents a key site for the development of science. The CINP nomination for this award represents another achievement at the country level in the field of conservation, thanks to public-private efforts to preserve the environment and sustainably use our natural resources,” said Carlos Manuel Rodríguez, Minister of Environment and Energy.

The nomination of CINP also recognizes its natural, historical, and cultural wealth. The Island is home to more than 2,600 species of marine and insular flora and fauna, 100 of them unique in the world. It has been the scene of multiple historical national and international events and is covered by dense evergreen forest vegetation. Due to its clear waters, it is considered one of the ten best places in the world for recreational diving.

“Part of CINP’s conservation efforts is to ensure that its ecosystems are conserved in the most appropriate and healthy way possible. This is reflected as a result of successful management that allows us to opt for this type of recognition. It is also an opportunity to show its singularity and extremely high biodiversity, unique in the world. We undoubtedly appreciate Faico’s support and accompaniment in this initiative that is so relevant and important for CINP, ”said Gina Cuza, ACMC Regional Director a.i.

Currently, only ten marine protected areas belong to this global initiative. To recognize, protect, and manage these places, GLORES uses transparent and scientific criteria related to effective conservation. Well-managed areas that protect key habitats for marine biological diversity will be eligible for this prestigious designation and eventually win awards in the Platinum, Gold, or Silver category.

“The positioning and image of Cocos Island National Park is one of the areas of cooperation that Faico has supported for years. Its status as an oceanic island makes it a natural laboratory of a global nature. We are proud to promote this nomination, which recognizes its natural uniqueness and countless conservation efforts to date. Faico celebrated 25 years this 2019, and there is no better way to commemorate our task than with the work done to opt for this international recognition, and also by feeling proud as Costa Ricans for this valuable treasure, which is full of life,” commented Alejandra Villalobos, Executive Director of Faico.

The awarding of this nomination is in charge of an international scientific committee, which according to an evaluation report and expert feedback, will deliberate in August 2019 and announce the winners in October 2019. In 2019, GLORES accepted the nomination of six marine protected areas around the world, including Cocos Island National Park. 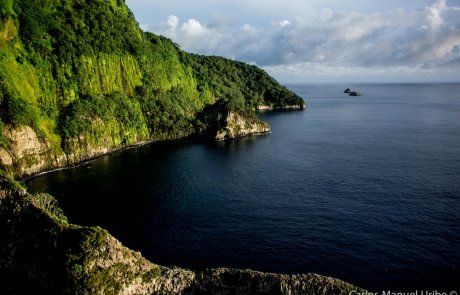 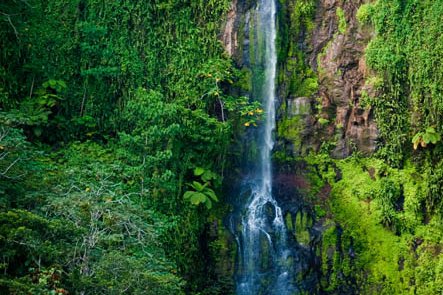 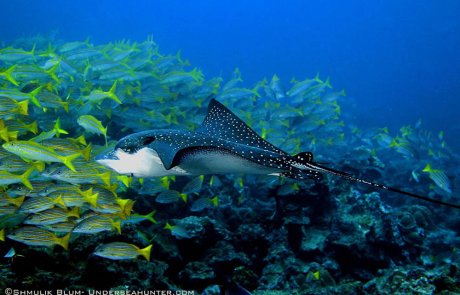 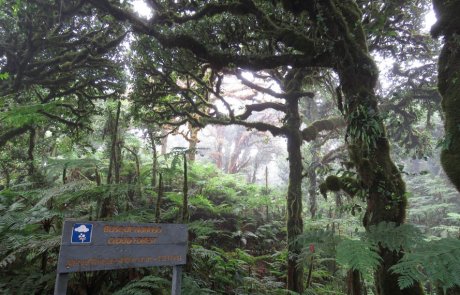 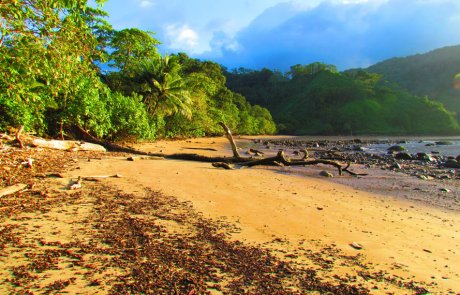 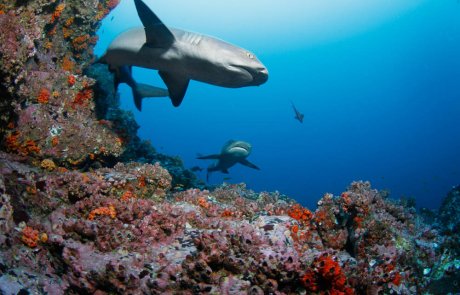 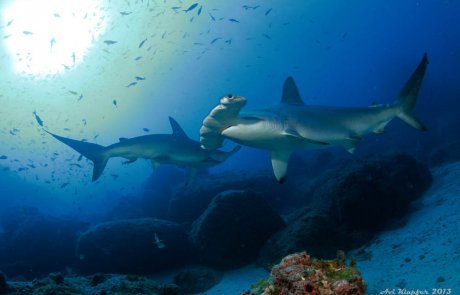 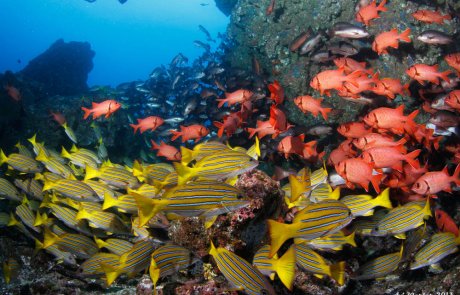